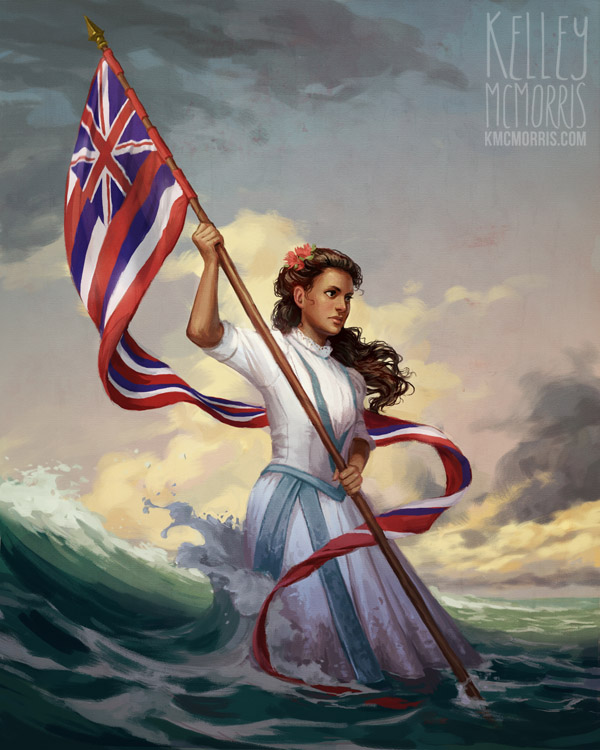 Crown Princess Ka'iulani was the last heir to the throne of the Hawaiian monarchy. She was intelligent, beautiful and a talented artist. 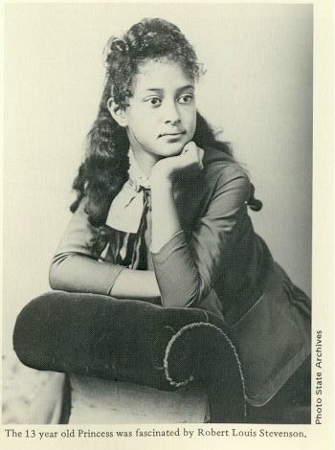 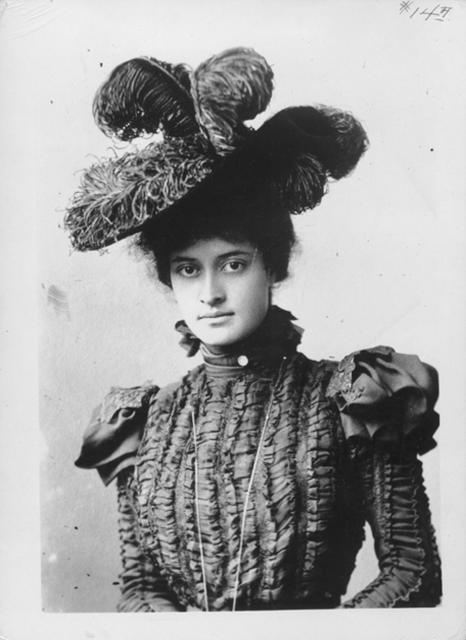 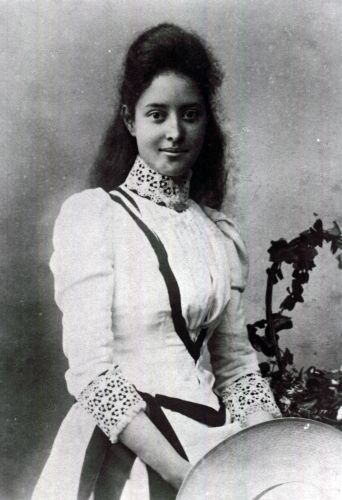 When Princess Ka'iulani was 17 years old, she was studying abroad in England when she received a telegram:

In that single tweet, her country, her future, everything was gone. She traveled to the US on a mission to gather public support for Hawaii, hoping to reverse the hostile takeover of her country.

Today, I, a poor weak girl with not one of my people with me and all these ‘Hawaiian’ statesmen against me, have strength to stand up for the rights of my people. Even now I can hear their wail in my heart and it gives me strength and courage and I am strong.

Despite her efforts, Hawaii became a US territory in 1898. Ka'iulani died less than a year later, at the age of 23. I admire her not only because she was a princess, but because she was brave. She was fighting for a cause as a teenager and a non-white woman in a foreign country, where powerful politicians and businessmen were actively working against her. She must have loved her country very much. 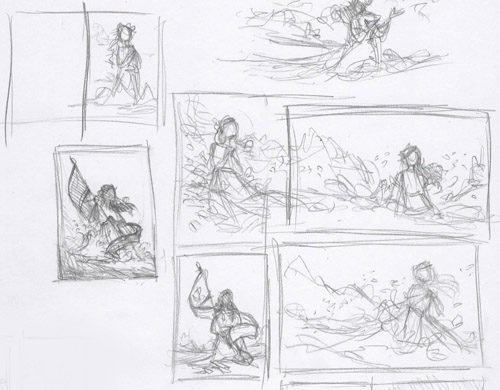 I wanted to draw Ka'iulani standing in the ocean waves, which could represent the vast and powerful forces that she was struggling against. At first I considered adding some tropical fish or birds, but I didn't just want this to turn into another "pretty girl surrounded by pretty nature" drawing. She was a strong and determined person, so I had the idea of her holding the Hawaiian flag.

I used a stock photo from Deviantart to help get the arms right. 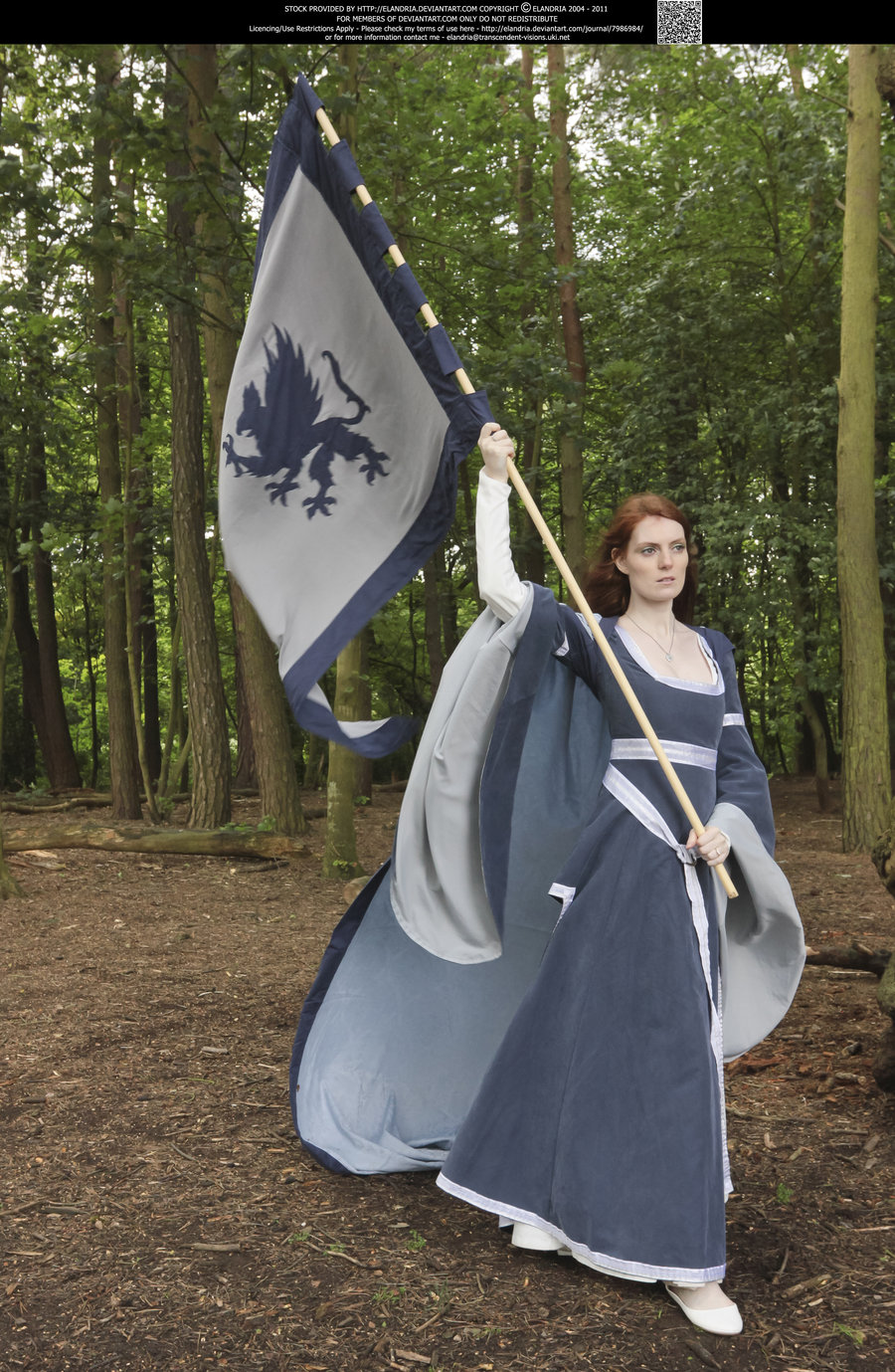 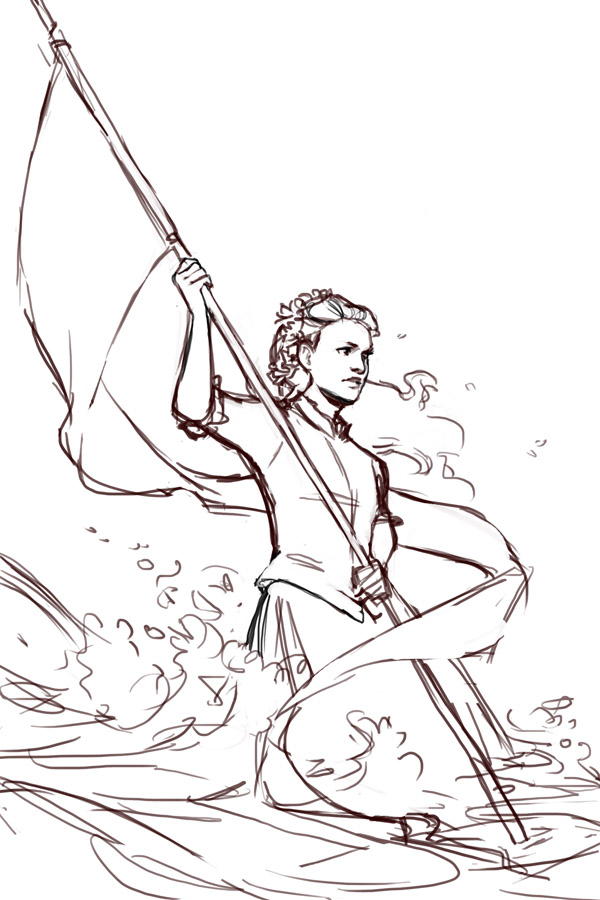 This came out looking much more heroic than I originally had in mind, but I guess that's what happens when you draw someone holding a flag like that. 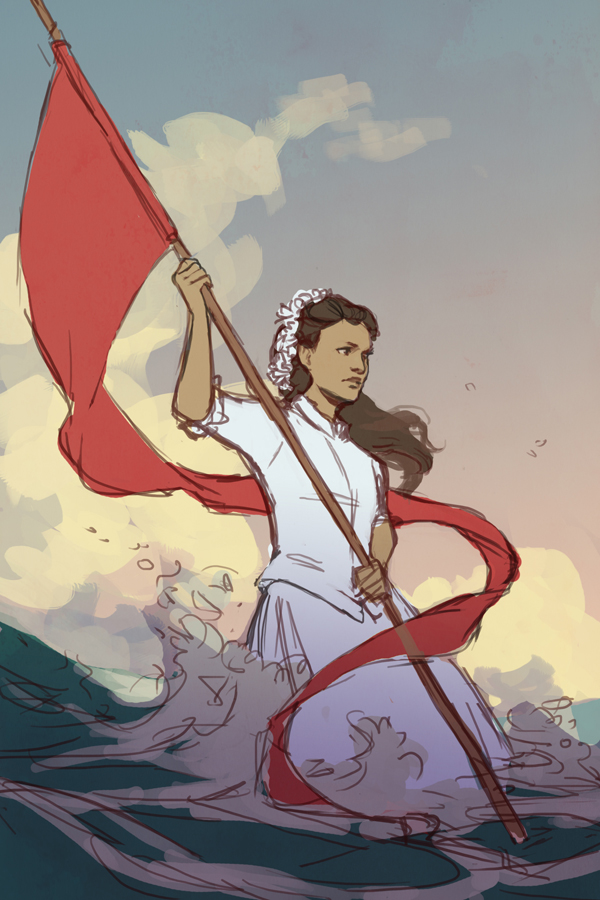 While drawing I listened to the "Hawaiian music" radio station on Pandora. It was very pleasant.

For this piece I tried out Kyle Webster's gouache brush set. While you may not be able to notice any  difference at full view, when you go close up you can see sooooo much texture: 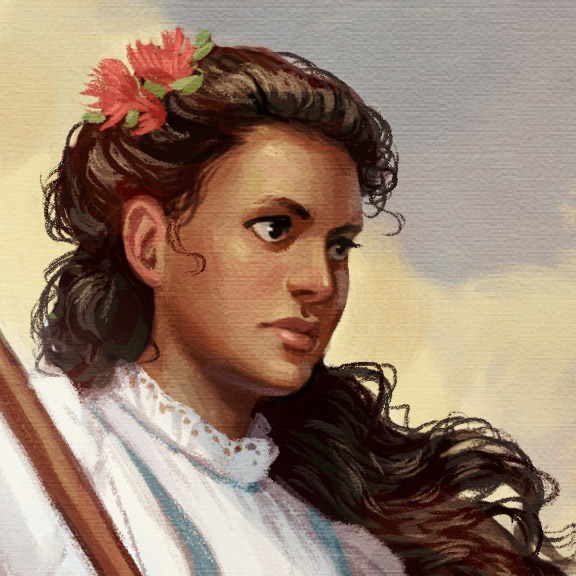 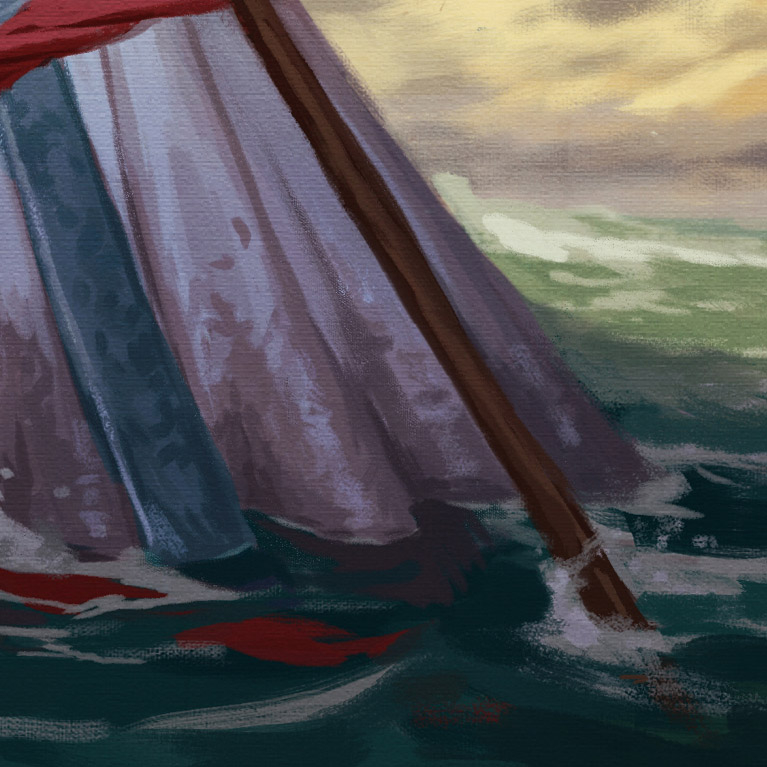 The brushes were a lot of fun to use, and I like the painterly detail they've added to the closeups. Combined with my favorite canvas textures on top, the piece looks very convincingly traditional. People often tell me that my paintings look like acrylic or gouache; now I can mess with their heads even more!