A Year Without Summer 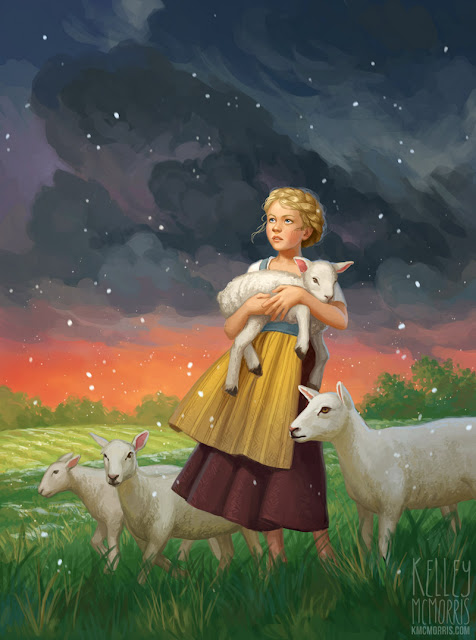 Earlier this year, Clubhouse magazine asked me to illustrate a historical article about the year 1816, also known as "The Year Without A Summer."

In 1815, a volcano eruption in Indonesia was so massive that it changed weather patterns all over the world. In the Northeastern United States, snow and frost occurred every month for a year, wrecking crops. This article was a short story about a family of Swedish-American farmers trying to survive the winter and keeping faith that the world wasn't just ending. (Which, I imagine, probably seemed like a reasonable hypothesis at the time.) 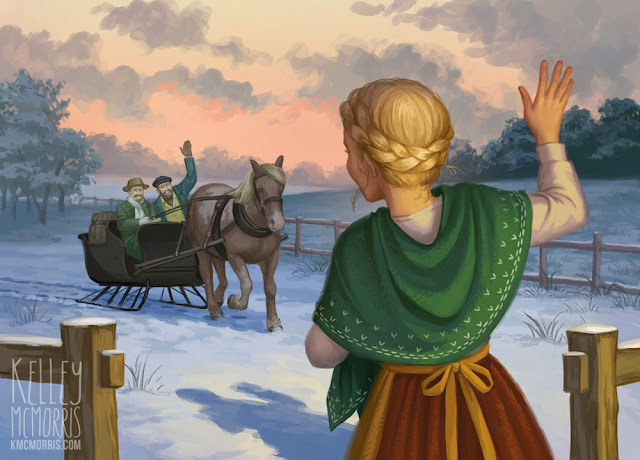 These illustrations were a lot of fun to do, especially the storm clouds in the first piece. I just received some copies of the issue in the mail. The print quality looks great! 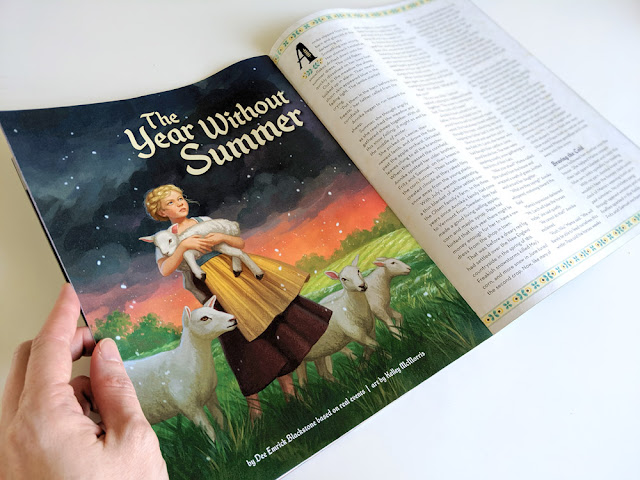 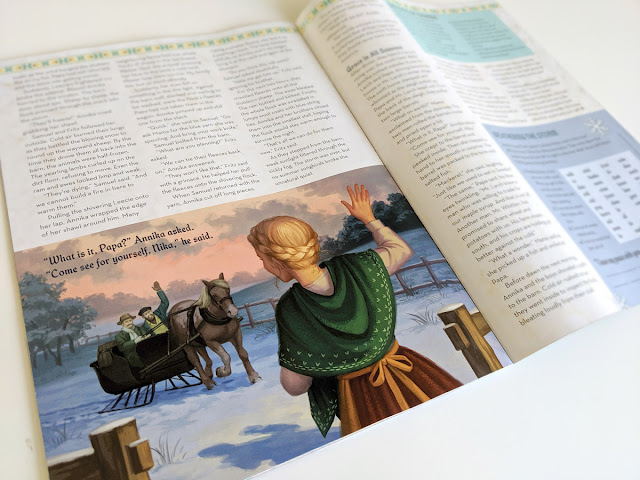 I hope the readers of Clubhouse magazine enjoy the story. Thank you to AD Jenny Dillon for the assignment!